The English Learners Guide: 5 Most Confused Words in the English Language -

> Blog > The English Learners Guide: 5 Most Confused Words in the English Language

The English Learners Guide: 5 Most Confused Words in the English Language 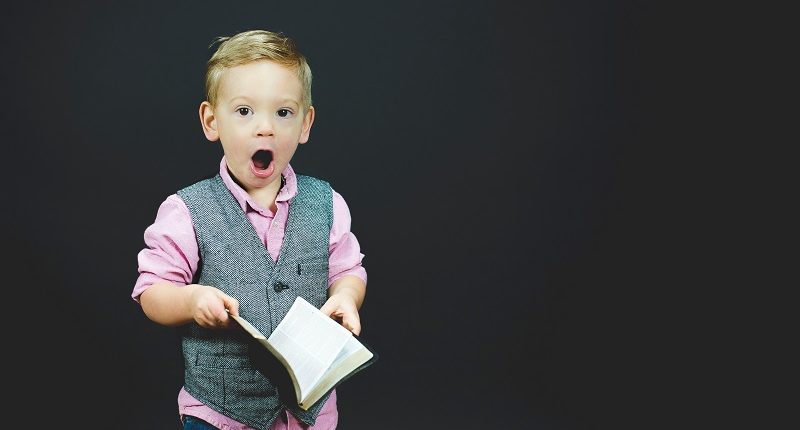 Whether you’re studying for an English language exam or not, everyone should learn these commonly confused words. Even native speakers will sometimes need to search for the correct word they want to use. So, don’t be dismayed if you have to do the same. But, to prevent you from having to search any longer, here we present the most commonly confused words in the English language that you should learn and be able to distinguish between.

Right at the top of the list is the ultimate culprit of confusion in the English language, making nearly everyone think at least twice before making their choice in written English. Put simply, affect is usually a verb, effect is usually a noun. One trick is to substitute either ‘alter’ or ‘result’ into the sentence. If alter seems right, use affect and if result seems to fit, use effect.

Advice is a noun, advise is a verb.

Charlie advised me to leave half an hour early to avoid the traffic.

A complement is something that completes something else. It’s used to describe pairs or groups of things that go well together.

It’s not a surprise that John and Sara are getting married, their personalities complement each other perfectly.

Compliment is used when praising or saying something nice about someone.

I just wanted to compliment you on the wonderful speech you gave tonight.

A confusion between these two can mean something completely different and you don’t want to get this wrong.

Hung is the past of the verb to hang, most of the time.

The washing should be dry now as I hung it outside this morning.

The last time someone was hanged was in 1964.

Disinterested means impartial, objective and not taking a side in an argument.

I was uninterested in languages when I was at school.

A lawyer should provide disinterested advice.

Even if you know the difference many other people will not, so be sure to listen closely to the whole conversation because if someone says disinterested, they may mean uninterested. It’s a common mistake and even those who grew up with the English language will not be able to make this distinction.

If you liked this article you may also want to Learn how to order coffee in English like a local.