‘Seriously Funny’ English Oxymorons: How to Understand & Use Them -

> Blog > Learning Methods > ‘Seriously Funny’ English Oxymorons: How to Understand & Use Them

‘Seriously Funny’ English Oxymorons: How to Understand & Use Them 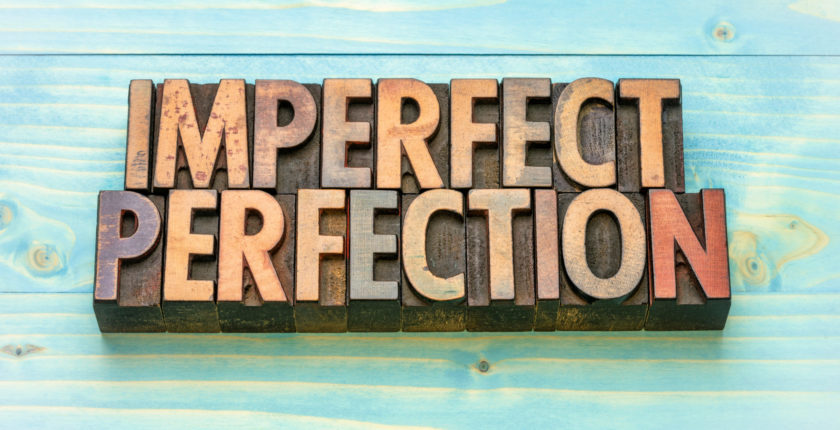 When you read a description that something is ‘seriously funny’, you don’t think twice; you just assume that it is really funny. But isn’t it interesting that, in everyday contexts, the notions of seriousness and being funny are mutually exclusive? Welcome to the world of oxymorons… Have a good read and get ready for some serious fun!

An oxymoron is a figure of speech containing words that seem to contradict each other. Bringing them together into one phrase produces a puzzling, thought-provoking, dramatic or funny effect!

If you’re learning English as a second language, you might be confused by oxymorons. But you’ve probably already used, or at least heard, many of these figures of speech, even if you didn’t realise it at the time. Sometimes, we are oblivious of how often we use two words with opposite meanings together, most probably because of how common and widely-accepted oxymorons have become in everyday English language.

Taken literally, oxymorons seem to be paradoxical. Considered figuratively, however, they can be tools for powerful expressions. Putting two opposite words together is a great way to add a special touch to your writing or speaking, and to keep audiences engrossed.

Oxymorons have been used since the days of the ancient Greek poets, and William Shakespeare frequently sprinkled them throughout his plays to express mixed emotions! So, let’s take a closer look at some popular English oxymorons:

How many times have you gossiped about an ‘open secret’? If something is a secret, no one else is supposed to know about it. But what happens if a fact is not actually a secret anymore?

How can a mess be organised? This oxymoron is often used to describe the chaos/mess that is on a desk or in a room… but the person who created the mess actually knows where everything is!

Do you usually groan when it’s homework time? Don’t be such a big baby! You don’t want to be more childish than a regular-sized baby!

Have you ever been told that “your silence is deafening”? What is the cause of this sudden and unnatural silence? Come on, say something; it’s deafening!

Have you ever seen a genuine imitation of a Rolex watch? But wait a sec; imitation things are not genuine, right? Well, the true beauty of oxymorons is that, unless we sit back and really think, we happily accept them as normal English!

“I’m taking a working holiday,” you say. Um… a what? A holiday is by definition supposed to be a break from work! But with technology facilitating interconnectivity, which allows people to work from almost anywhere, working while on holiday is a common phenomenon (and an oxymoron at the same time!).

By definition a crowd is a substantial amount of people. But adding the word ‘small’ makes it easier for us to imagine the difference between a crowd of 50 people compared to one of 5,000 people!

Oh, and did we mention that the term ‘oxymoron’ is derived from the Greek words ‘oxys’ and ‘moros’, which mean ‘sharp, keen’ and ‘dull, stupid’ respectively? The word itself is an oxymoron!

Now that you know what an oxymoron is, spice up your writing and speaking! Can you make up your own oxymorons? Sure you can! Give it a try. Sit down with a pencil and paper and use your imagination to come up with your own unique, awfully good, attention-grabbing combinations of words.

You have to admit……it’s an open secret that everyone loves oxymorons! So, what is your favourite oxymoron? Let us know by commenting below.