Learning Foreign Languages – Is It Really a Question of Age? 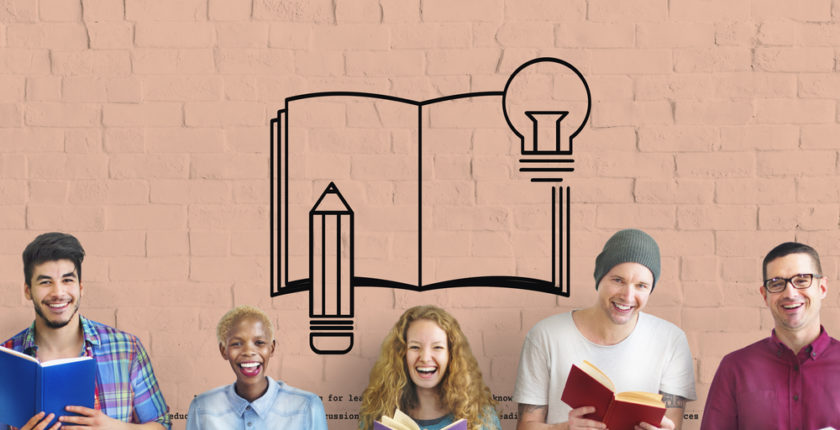 Have you ever marvelled at people who can speak a second language as fluently as their mother tongue? Are you wondering if there is a specific time in life when a foreign language can be absorbed and developed more easily? Linguists, psychologists and teachers have been struggling for years to answer this question. Let’s shed some light on this topic…

The Earlier, the Better!

It is widely accepted that the best age for learning is during childhood, and it seems that children do have an easier time picking up foreign languages. Consequently, most experts believe that in order to reap the full benefits of bilingualism, the earlier someone starts, the better it is. But why is that?

First of all, the human brain is more open to linguistic development during the years between birth and pre-adolescence. Young learners are adept at mimicking new sounds, adopting pronunciation and attaining native-like fluency in a second language. Did you know that babies begin learning in the womb? In the final stages of pregnancy, the foetus begins to hear sounds coming from outside the mother’s body. That means that before even being born, we have already been exposed to so many opportunities for language learning! That’s why, in early childhood, becoming bilingual is almost as natural as learning to walk.

A young child’s whole world is about exploring and discovering, playing and having fun. That’s why kids are brave learners. From their first words in their mother tongue, they jump with enthusiasm at the experience of communicating with others. This gives them the freedom to learn without fear of failure or embarrassment.

The optimal years to become competent in a second language extend to the end of adolescence. But things start to get more challenging beyond this point. The brain is more malleable and capable of creating new connections before puberty!

Is It Ever Too Late to Learn a New Language?

So, is it possible to reach native-like proficiency after adolescence? Well, recent studies have found that adults may actually outperform children and teenagers in terms of how quickly they pick up vocabulary in a foreign language.

Older learners have already acquired important study strategies and skills that make learning easier. As a child or teenager, you have not yet fully acquired certain capacities, such as the ability to abstract, generalise and classify. By the time you reach adulthood, you know more about yourself and the teaching techniques and methods which work best for you. Besides, you have already mastered one language; don’t forget that learning is a process that allows us to build on existing knowledge!

The one area where young learners maintain an advantage is pronunciation, but that has little bearing on actual fluency. While children are better at picking up and absorbing a new language, adults may be better at consciously gaining an understanding of it. But they have to overcome their fears; older learners often find it difficult to break their habit of translating word-for-word, and they are usually afraid of making mistakes.

Entering the World of Multilingualism

It’s often said that you can’t teach an old dog new tricks, but this proverb is simply not true! Broadly speaking, different life stages give us different advantages. In fact, learning another language is a highly recommended activity for mature people; it could slow the decline of their mental skills and perhaps even delay the onset of dementia.

All in all, what is the best age to become proficient in a second (or third or even fourth) language? Well, there is a Chinese proverb that says ‘The best time to plant a tree was 20 years ago. The second-best time is now!’ In a nutshell, there is no better time than the present. Now is the time to develop your skills. Whatever your level of English, we are here to help with a hi-tech ‘teacher’ which you can carry in your pocket!

Have you learnt a new language as an adult? How easy was it? Let us know in the comments below!

If you liked this, you might also like to read the article ‘5+1 Surprising Reasons Why You Should Learn a New Language’.

This site uses cookies. By continuing to browse the site, you are agreeing to our use of cookies.